Destined For The Dugout 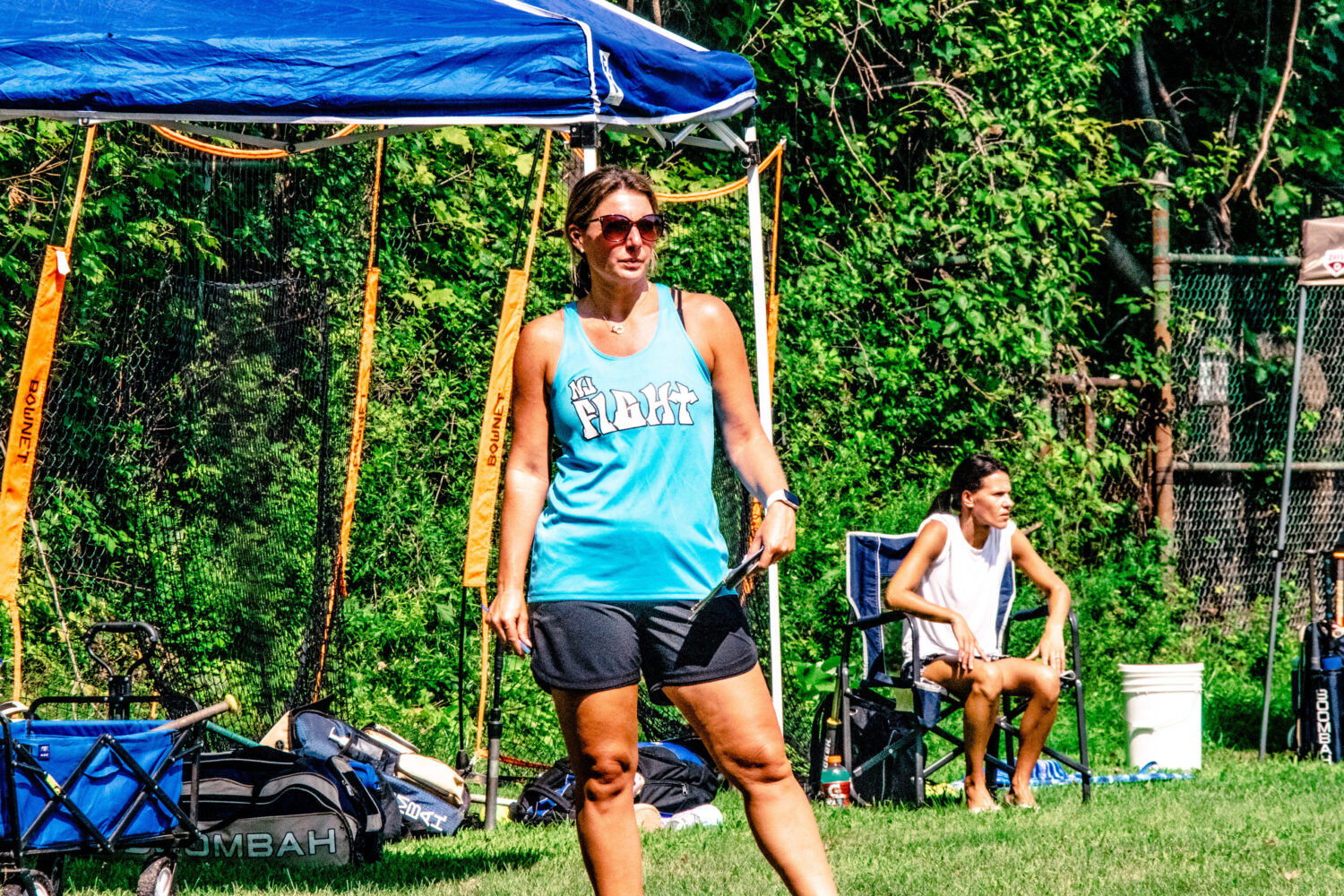 Diana Fasano was in 3rd grade the first time she ever stepped foot on a softball field, and she hasn’t been able to step off since. Her passion for the game has been the key that’s opened every door for her throughout her life, leading her to Fairfield University, guiding her through her major coursework, and motivating her throughout her coaching and teaching career. 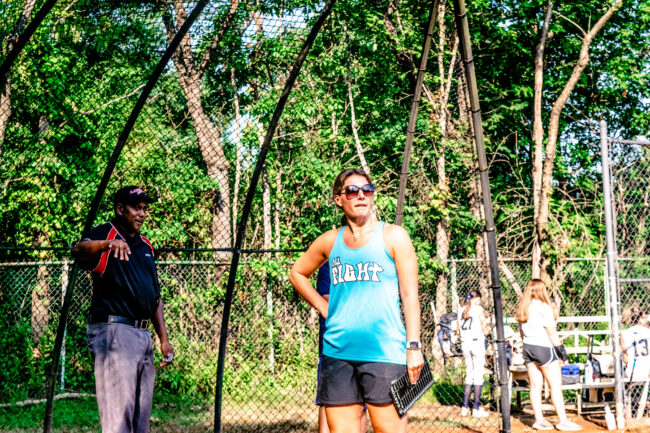 From the very beginning, softball made Diana’s life complete. Her father sent her to a Catholic high school when she was a child, and at first she did not want to go. “I really didn’t like it in the beginning, until, of course, softball started. Then I found my niche. I found my friends.” She had no awareness of how good she was until she made the varsity squad her freshman year.

Diana played other sports but focused on softball because it was what she was best at, and there were still so many opportunities for growth. She remembers her coach noticing her strong arm and training her to be catcher that following sophomore season. Without hesitation, Diana stepped up. “Of course. I’ll do whatever you need me to do, Coach. If this is what my team needs, this is what I’m going to do.” Doing right by the team helped her feel more apart of it.

Diana translated this same energy and passion into the college recruiting process. She instantly fell in love with Fairfield University, and although they offered her the smallest scholarship, her parents made sure that money was never a barrier to their children’s opportunities. 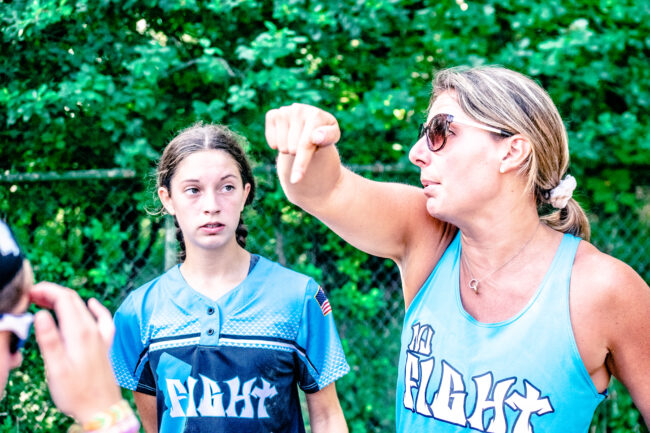 Fairfield Softball recruits catchers every two years, so when Diana arrived as a freshman, she was able to learn from an experienced junior. Although that didn’t afford her much playing time as an underclassmen, it allowed for the position to be hers to lose as a junior. Not only did she not lose her position, but she earned all-conference honors during her junior and senior campaigns.

Emerging from college with a major in sociology and minors in American studies and education, Diana began substitute teaching and assistant coaching, both of which she loved. She eventually went back to earn her masters degree in special education and continues to pursue higher levels of education because it helps her keep up-to-date in the classroom and work towards her dream of someday serving as an Athletic Director (AD). Anyone who knows Diana well will know that her favorite part of the day comes after the school bell rings and the team marches out for another day on the mound – sun shining, sweat dripping, and softballs soaring over the fences.

“I enjoy being on the field. It’s just such a different release of getting excited. I feel like when kids have a victory in high school sports, I see the immediate satisfaction, whereas with education, it might take people years to come back and say, ‘Hey, Ms. Fasano, you really helped me and I don’t think you were aware of it.’” 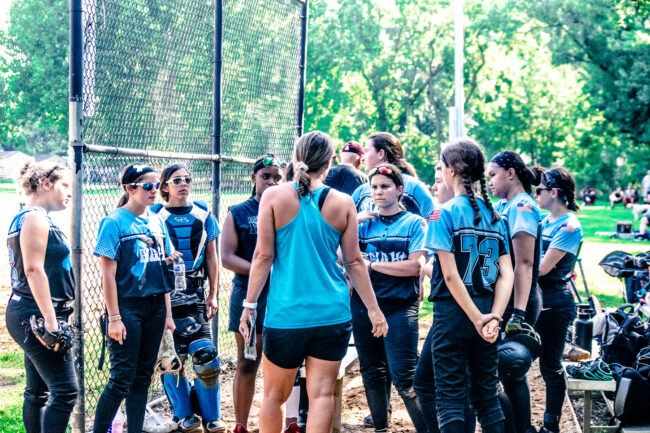 Diana is the head softball coach at her alma mater, Immaculate Heart Academy in New Jersey. If she could pass on any advice to her athletes, it would be this:

Do it because you love it

Play for each other

Be open to Opportunities.

Since the outbreak of the pandemic she’s been using these three mantras to better herself, completing Andy Frisella’s 75-day challenge of health and wellness, which includes two daily workouts, reading, drinking water, strict dieting, and forming other healthy habits.

“I’m trying to be an example for the girls. Motivating by example, leading by example, and showing them how to take care of yourself. I feel like all these things are things I’ve talked about before, but now I feel like they work.”

Diana is the type of competitor that is always trying to find new ways to better herself, and sometimes the best ways to accomplish that is by helping others. She hasn’t been defeated by the adversity the pandemic had caused, and she’s looking to see which of her athletes are putting in that off season work too. Perhaps the photos that Rivals took of the team will serve as happy reminders of their collective love for the sport during these difficult times. After all, each of us are eagerly awaiting that triumphant return to the dugout. We commend you, Diana!